Contacts for Scout Groups can be found on the “Scout Groups and Explorers Scout Units” tab.

District contacts are listed below. 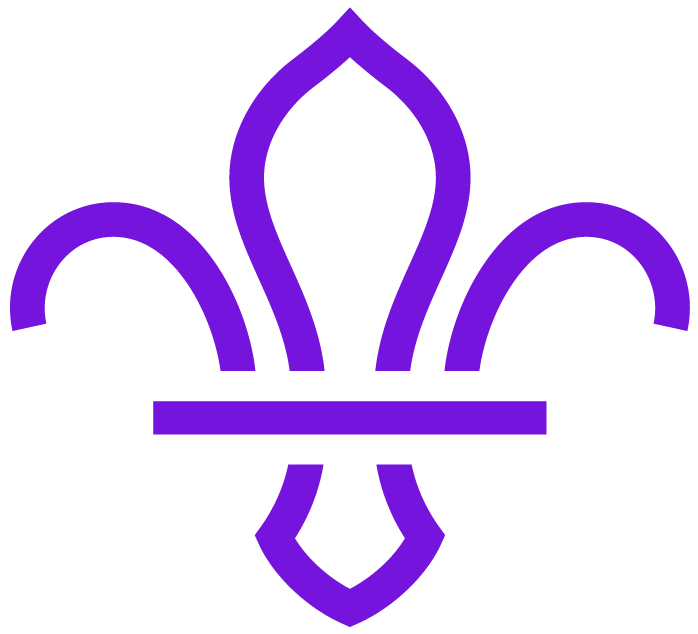